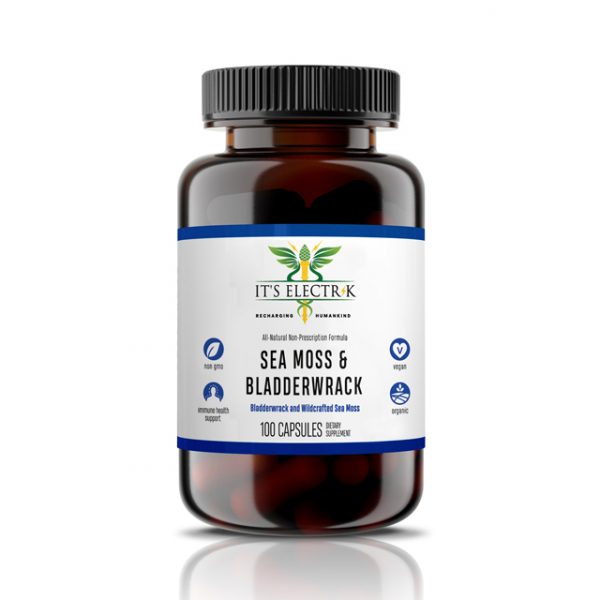 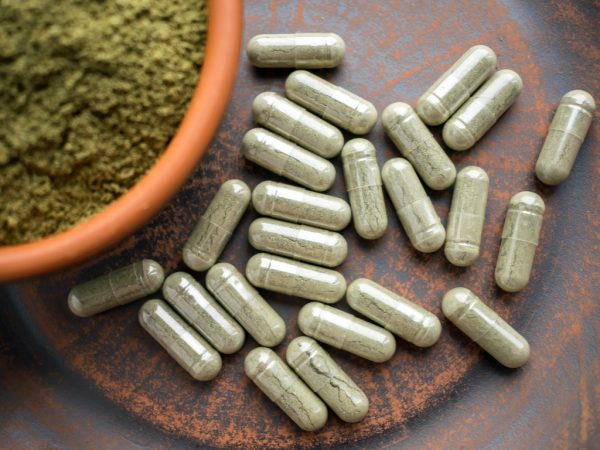 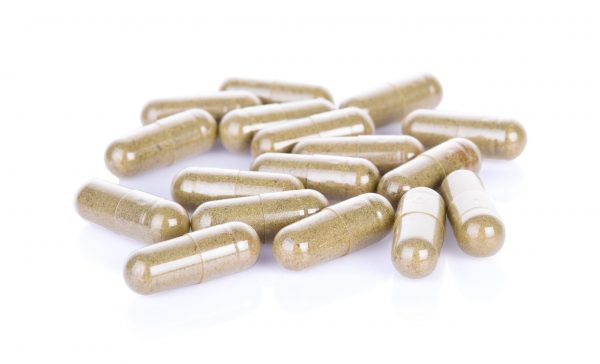 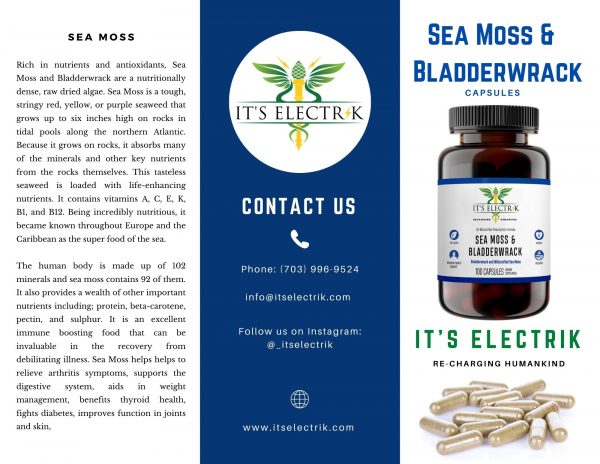 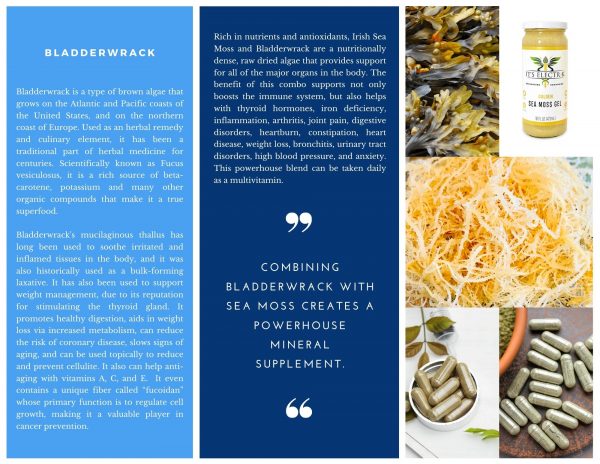 Bladderwrack is a type of brown algae that grows on the northern Atlantic and Pacific coasts of the United States and on the northern Atlantic coast and Baltic coast of Europe. Used as an herbal remedy and culinary element, bladderwrack has been a traditional part of herbal medicine for centuries. Scientifically known as Fucus vesiculosus, you may also hear it called rockweed, red fucus or black tang. Among the most common of all ocean seaweeds, it’s a rich source of beta-carotene, potassium and many other organic compounds that make it a true superfood. Bladderwrack’s mucilaginous thallus has long been used to soothe irritated and inflamed tissues in the body, and it was also historically used as a bulk-forming laxative. It has also been used to counter obesity, due to its reputation for stimulating the thyroid gland. It promotes healthy digestion, aids in weight loss via increased metabolism, can reduce the risk of coronary disease, and slows signs of aging. It even contains a unique fiber called “fucoidan” whose primary function is to regulate cell growth, making it a valuable player in cancer prevention. In the same light, research has also shown it to have anti-tumor properties.

On top of all their other uses, sea moss and bladderwrack share a common trait. Both contain vital hormone precursors, the substances our bodies use to manufacture thyroid hormones. Combining Bladderwrack with Sea Moss creates a powerhouse mineral supplement that aids and heals thyroid disorders including underactive thyroid (myxedema), over-sized thyroid gland (goiter), and iodine deficiency. Both Irish moss and bladderwrack contain high levels of iodine, a mineral that’s necessary for proper thyroid function. Iodine is particularly important in hypothyroidism. In fact, sea moss was the original source of iodine for thyroid issues in the 19th century when scientists and doctors discovered it could relieve hypothyroid symptoms.

Milled into a fine powder, these minerals are contained in easy to swallow vegan capsules. Each capsule contains 900mg of natural 100% ingredients (Irish Moss and Bladderwrack). No fillers, additives, chemicals or artificial ingredients.

*This product has not been evaluated by the FDA, and is not intended to diagnose, treat, cure or prevent any illness or disease. For diagnosis or treatment consult your physician*

Eliminate waste, inflammation, and toxins by taking (3) capsules twice a day with 16 oz of water.

*Information brochures are included with all orders*